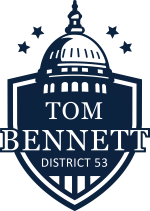 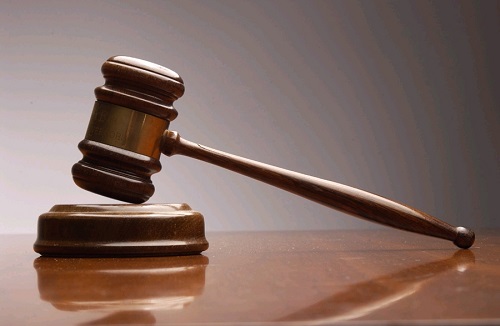 Several lawsuits have already been filed in response to Illinois’ new firearms ban, which passed the General Assembly during “lame-duck” session earlier this month and was quickly signed into law by Gov. JB Pritzker.

One of the lawsuits, filed by the Illinois State Rifle Association in federal court, argues that the new Illinois law violates the Second and 14th Amendments of the United State Constitution. Likewise, another lawsuit was filed in Illinois with the 2nd Judicial District Court in Crawford County, which also argues similar violations of the U.S. Constitution.

A third lawsuit was filed with the 4th Judicial Circuit Court in Effingham County, which argues the General Assembly violated aspects of the Illinois Constitution relating to public participation in the legislative process during the swift passage of the bill. Furthermore, the lawsuit asks for a Temporary Restraining Order on the law, which if granted, would place a hold on the law from taking effect until the outcome of the case. Senator Bennett voted against this so-called “assault weapons” ban legislation and says he is hopeful the courts will overrule this infringement of Second Amendment rights. 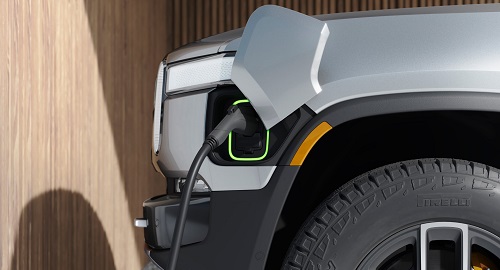 The Illinois Economic Policy Institute (ILEPI) has released a report on the economic effects of Illinois’ recent focus on increasing electric vehicle production and use. Specifically, the report claims that rising fuel efficiency standards and the recent push to popularize electric vehicles will mean a loss to Illinois of $4.3 billion in tax revenues that would traditionally be used to support state and federal transportation projects.

The report’s author says that this loss primarily comes as a result of Illinoisians buying decreased amounts of motor fuel, and the tax revenues that are generated through these purchases. Thus, sources of funding for transportation projects, like road and bridge repair, are in jeopardy as the motor fuel tax made up just over half of the total state transportation revenue. The $4.3 billion number assumes that Illinois will succeed in its current goal of putting one million electric vehicles on the road, an effort that would require an addition of 119 thousand electric vehicles per year. This amount also considers the recent increase of the annual electric vehicle registration fee. 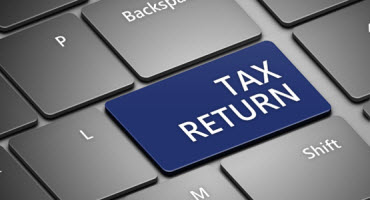 A number of different websites and places offer resources for free filing programs, but IDOR encourages taxpayers to use MyTax Illinois, a free online account management program, to electronically file their taxes. The site has recently been updated to try to make it easier on users to file and check the status of their returns.

The site also helps individuals manage payments, respond to any department inquiries, and to check the status of returns. As always, the department encourages people to set up direct deposit to speed up delivery of the returns. The deadline for tax filing is April 18. Additional resources and information can be found on IDOR’s website. 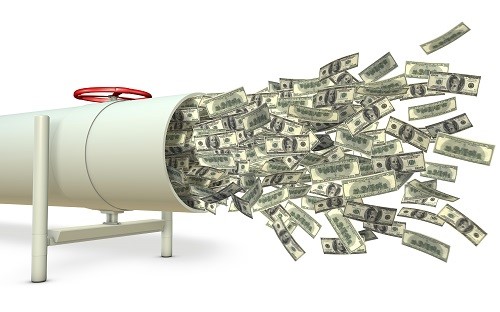 How much do we owe?

As of the time of this writing, the State of Illinois owes $1,973,544,167 in unpaid bills to state vendors. One year ago, the backlog stood at $3.8 billion. This figure represents the amount of bills submitted to the office of the Comptroller and still awaiting payment. It does not include debts that can only be estimated, such as our unfunded pension liability which is subject to a wide range of factors and has been estimated to be more than $139 billion. 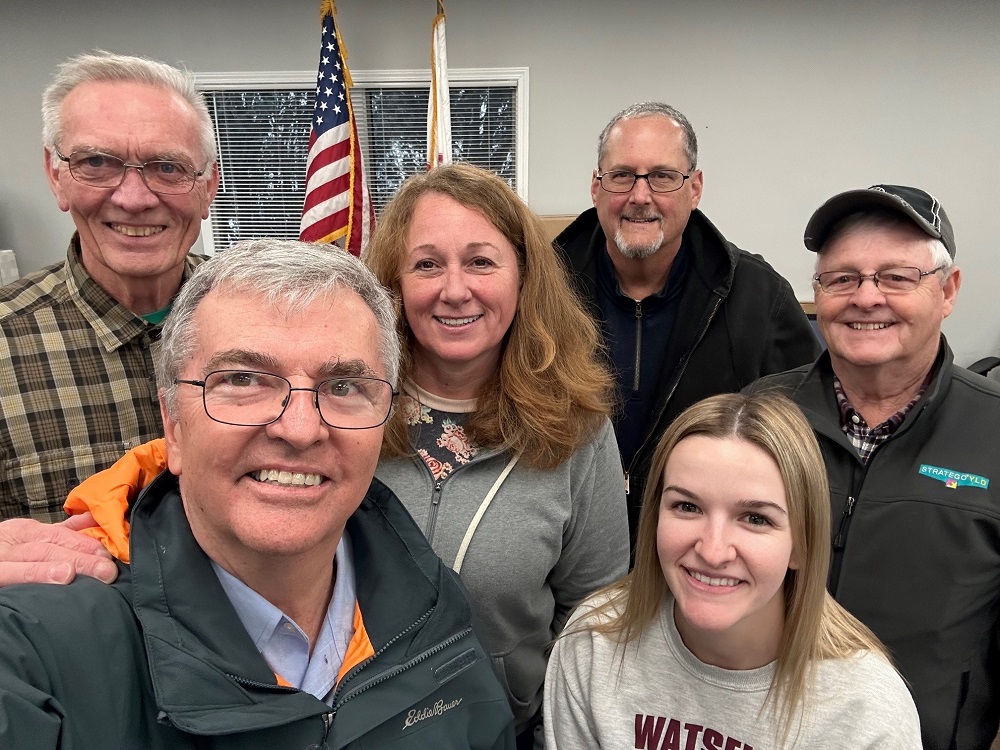 This Week in the 53rd Senate District It’s been a busy week! Senator Bennett has been travelling through the 53rd District, meeting with constituents and discussing issues. At the same time, he and his staff have been busy setting up a new primary district office 1715 North Division Street in Morris.

As Senate Republicans, our goal is to encourage job growth by developing an efficient, transparent, ethical state government with less regulation and lower taxes. We must leave a legacy of responsible government that will last for generations.

Want to stay up to date with your Senator?